This series is composed of analogic pictures that I took since I was 18 until I was 27. They’re often geographically and temporally distant from each other, and I made it before I had a professional, rational relationship with photography.

Despite the heterogeneity of the photos, a common thread is woven between themes, sediments of life, impressions, visions, in a silent dialogue guided by the unconscious. 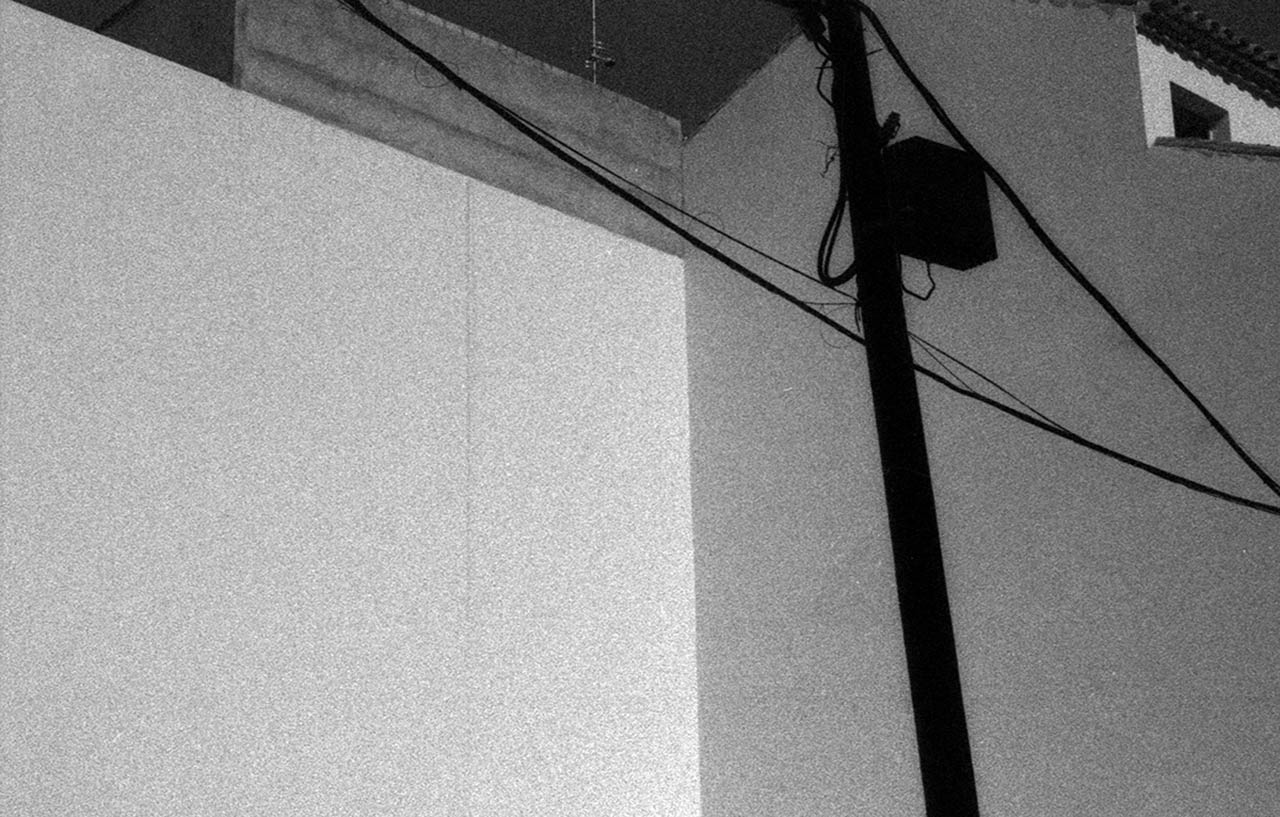 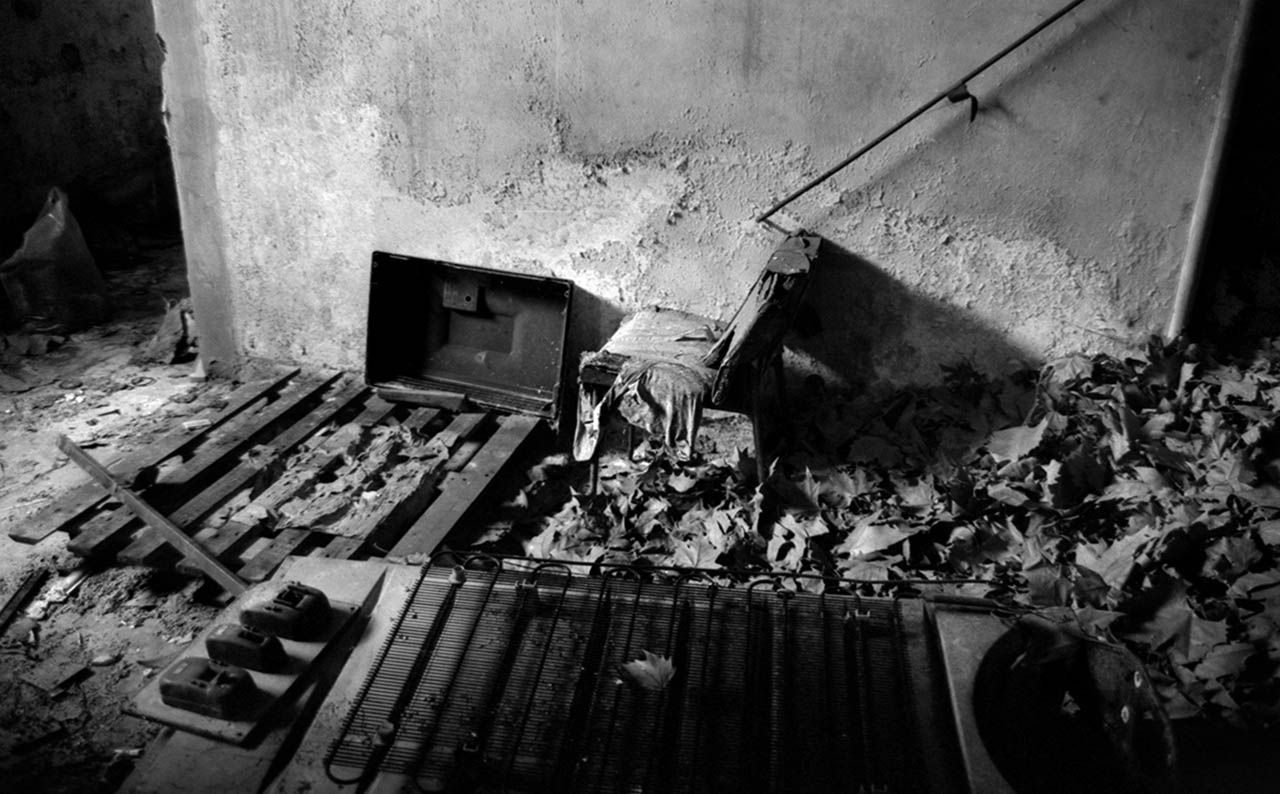 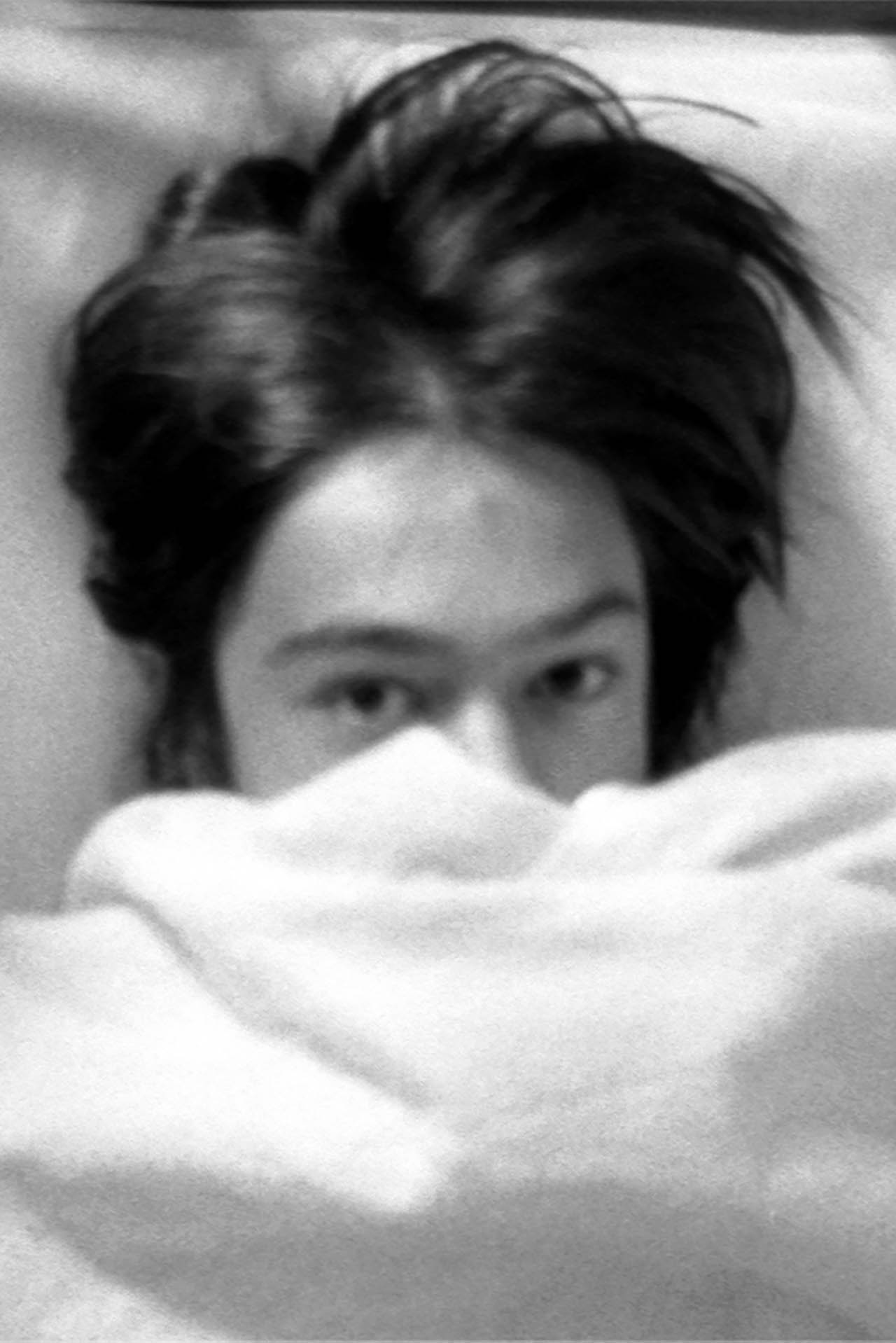 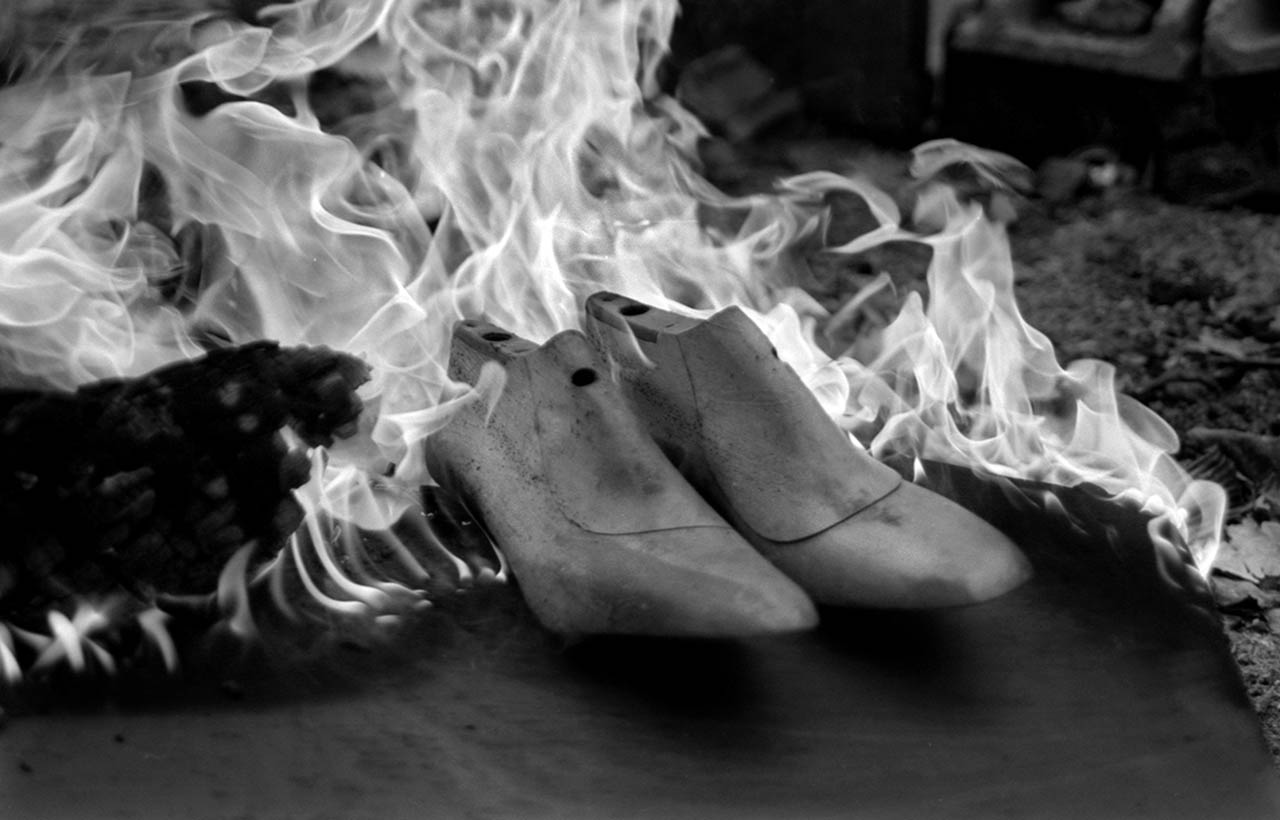 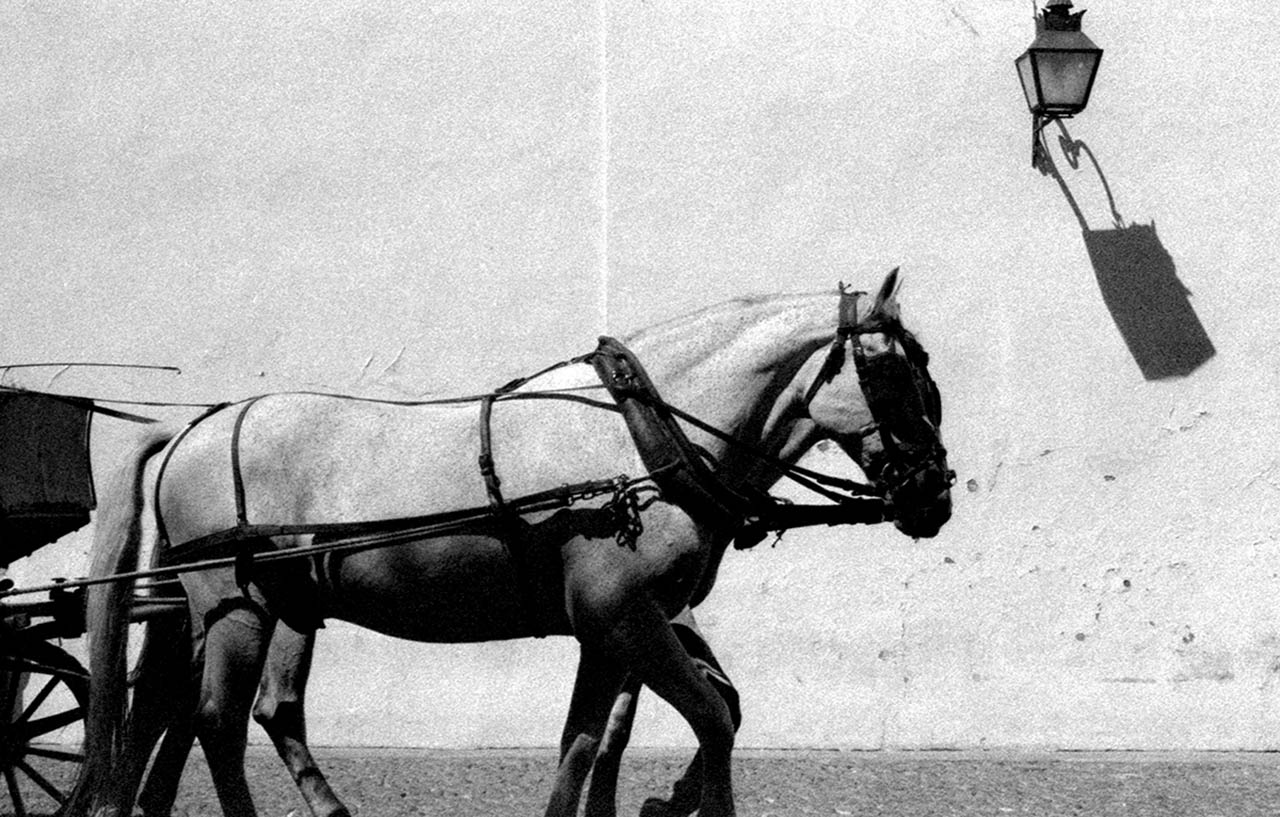 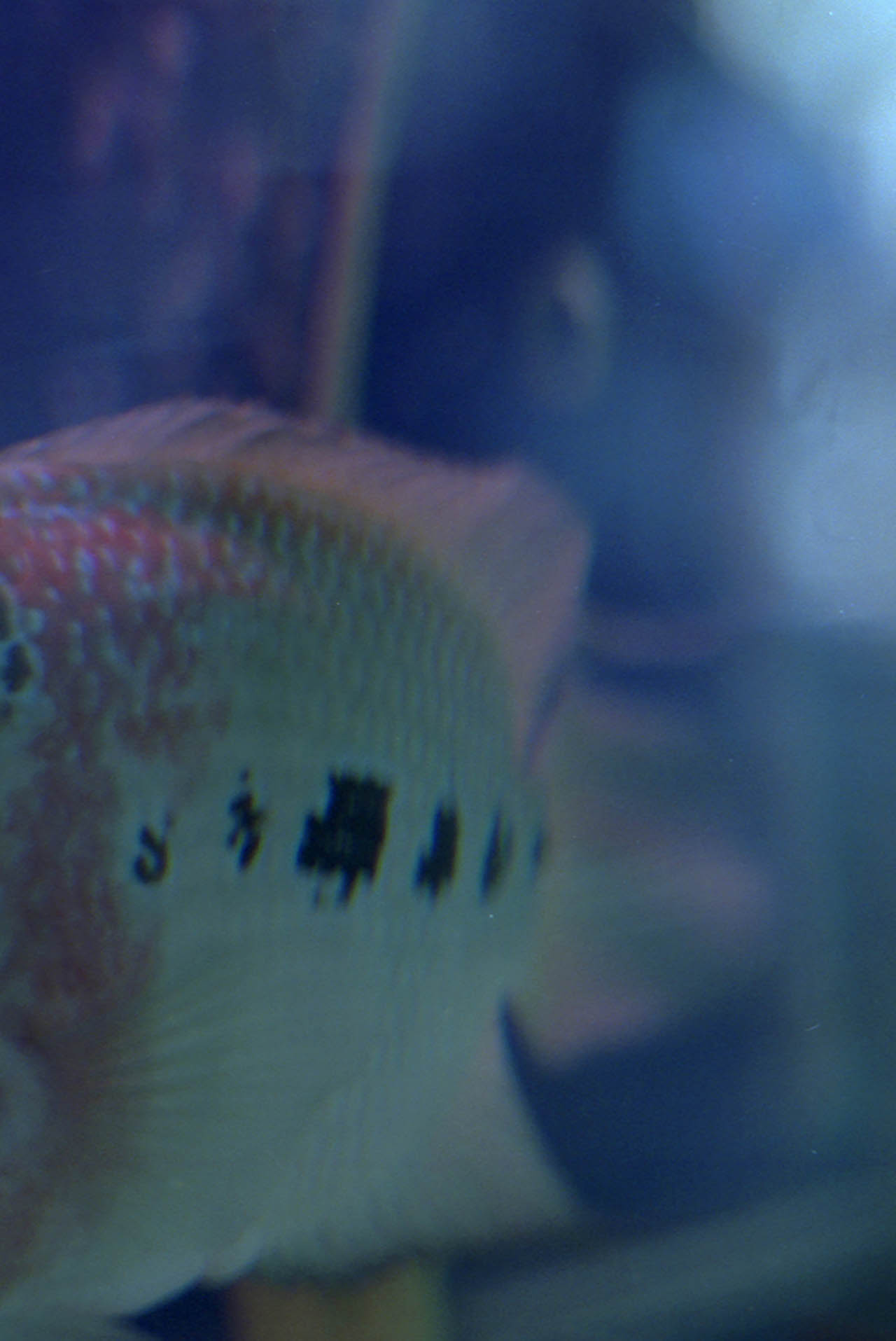 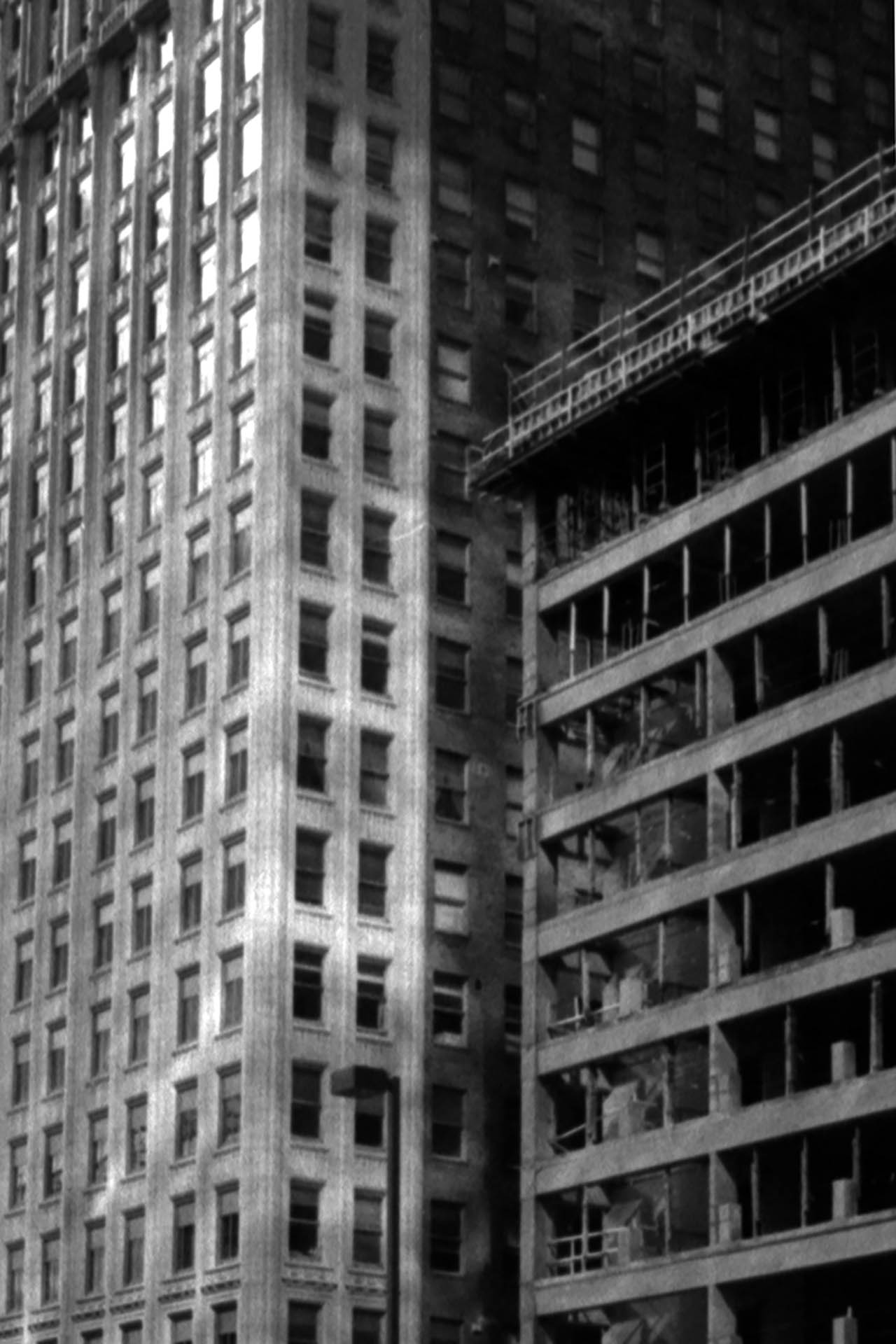 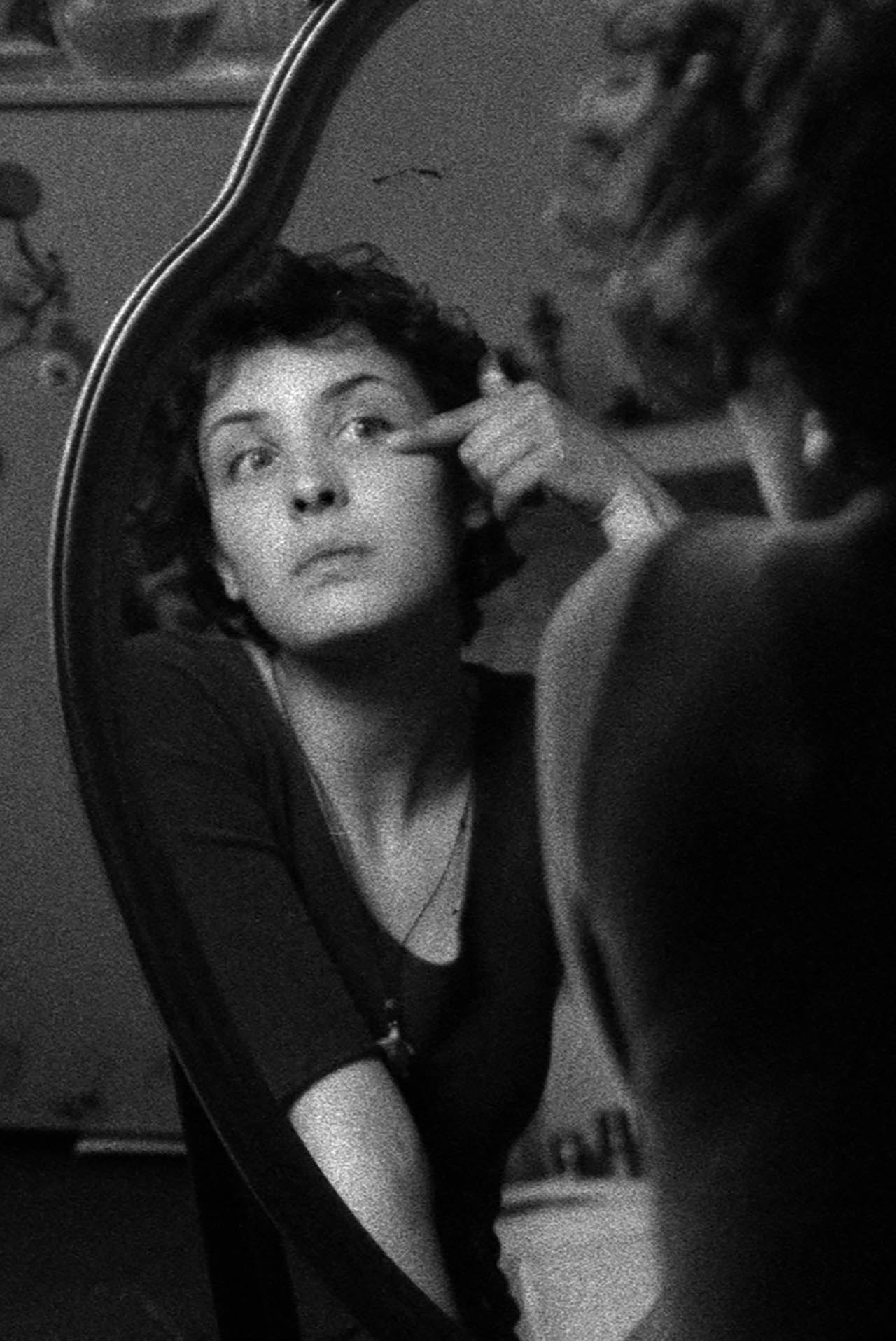 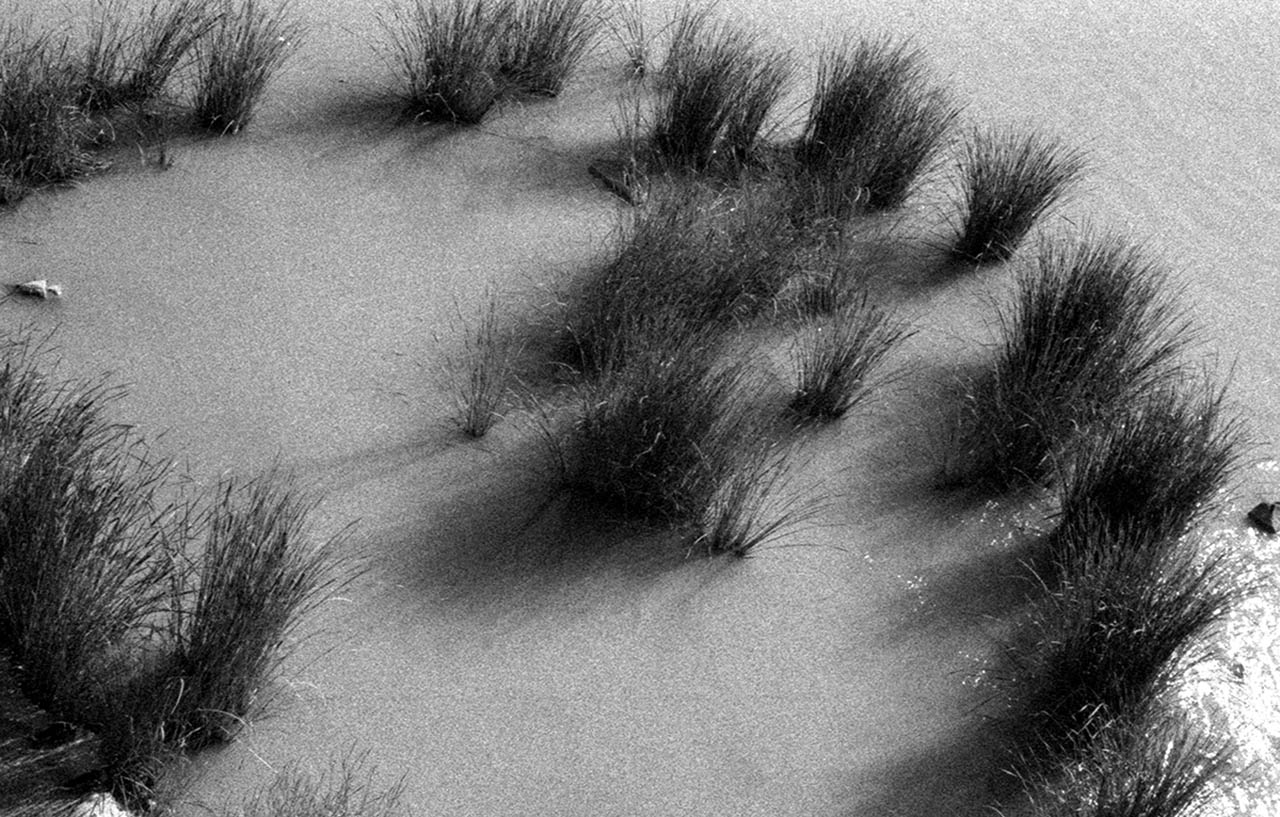 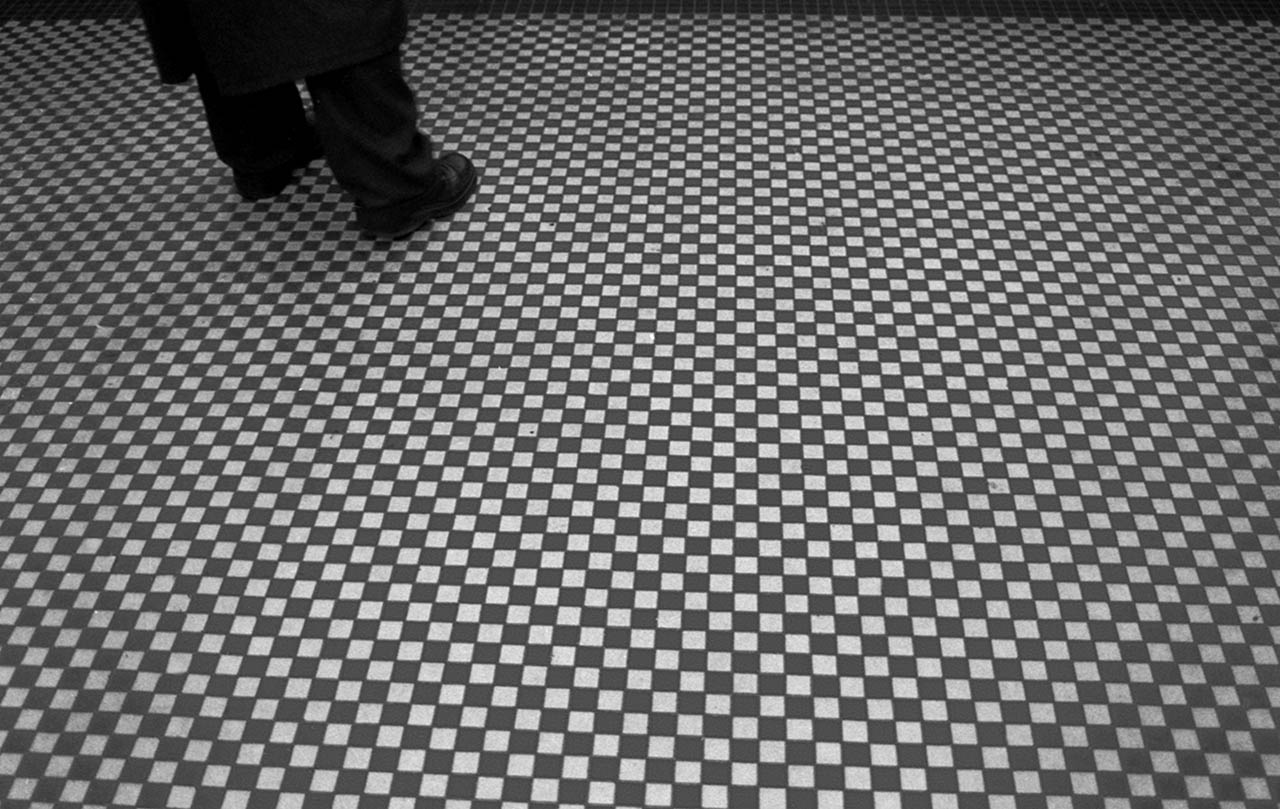 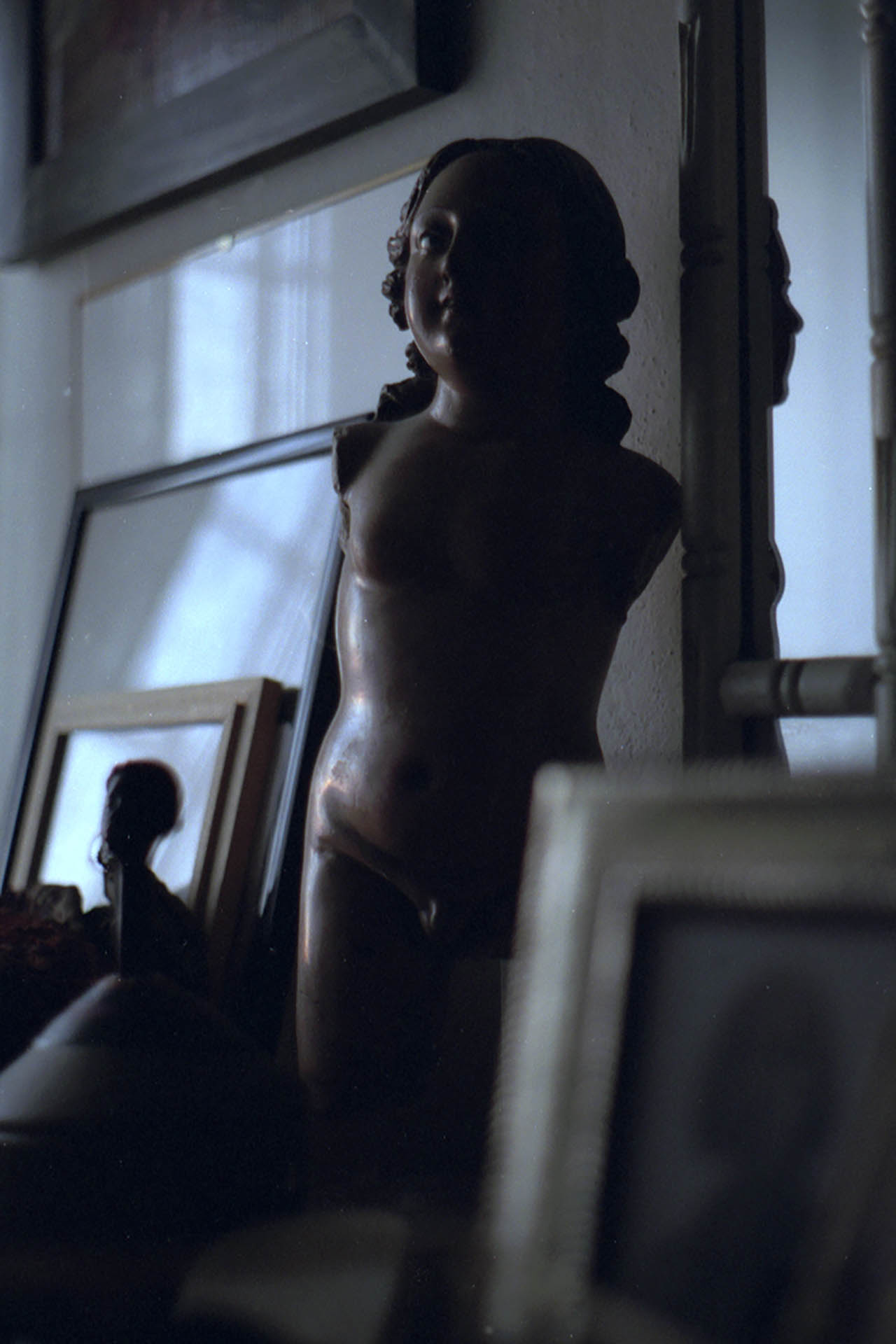 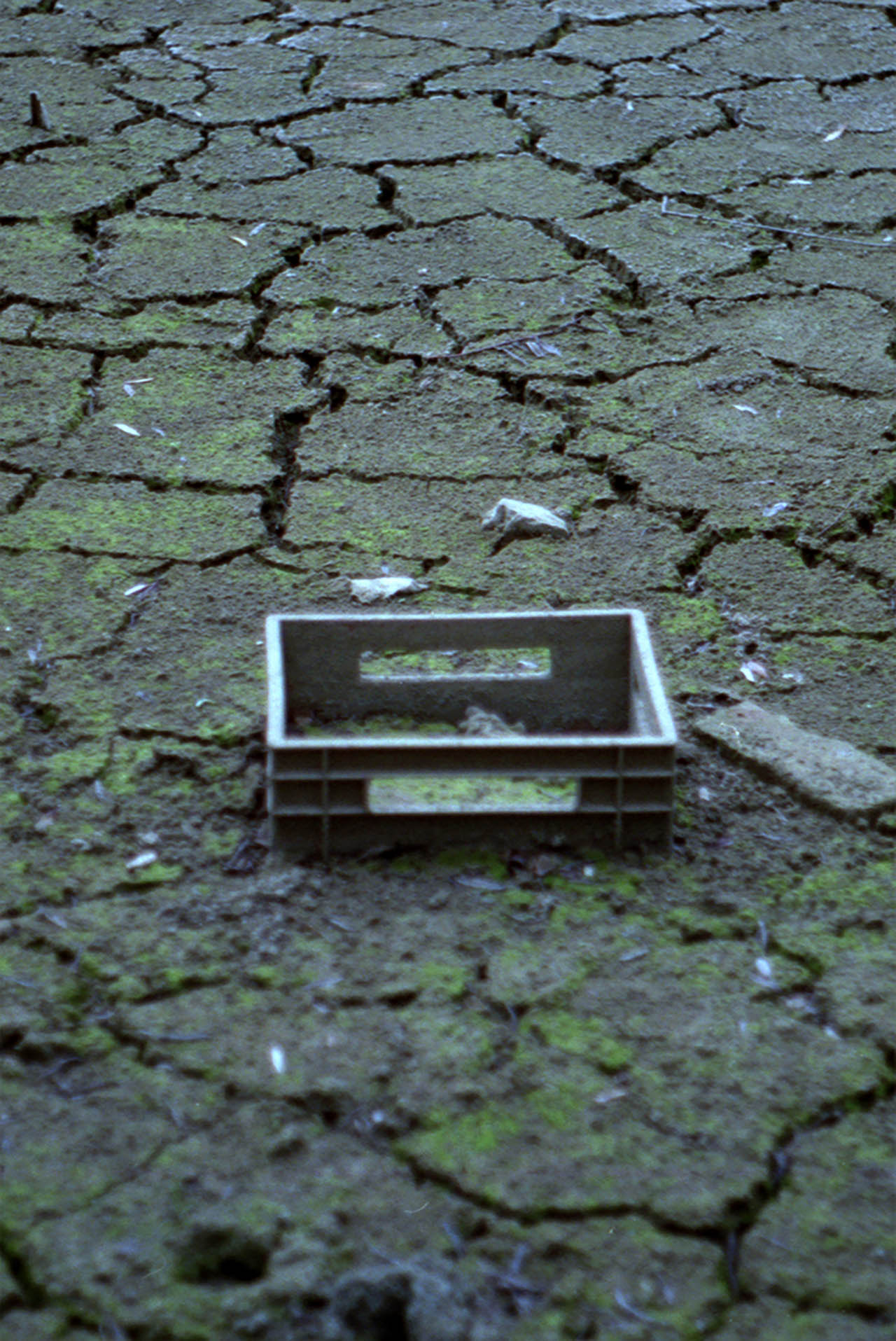 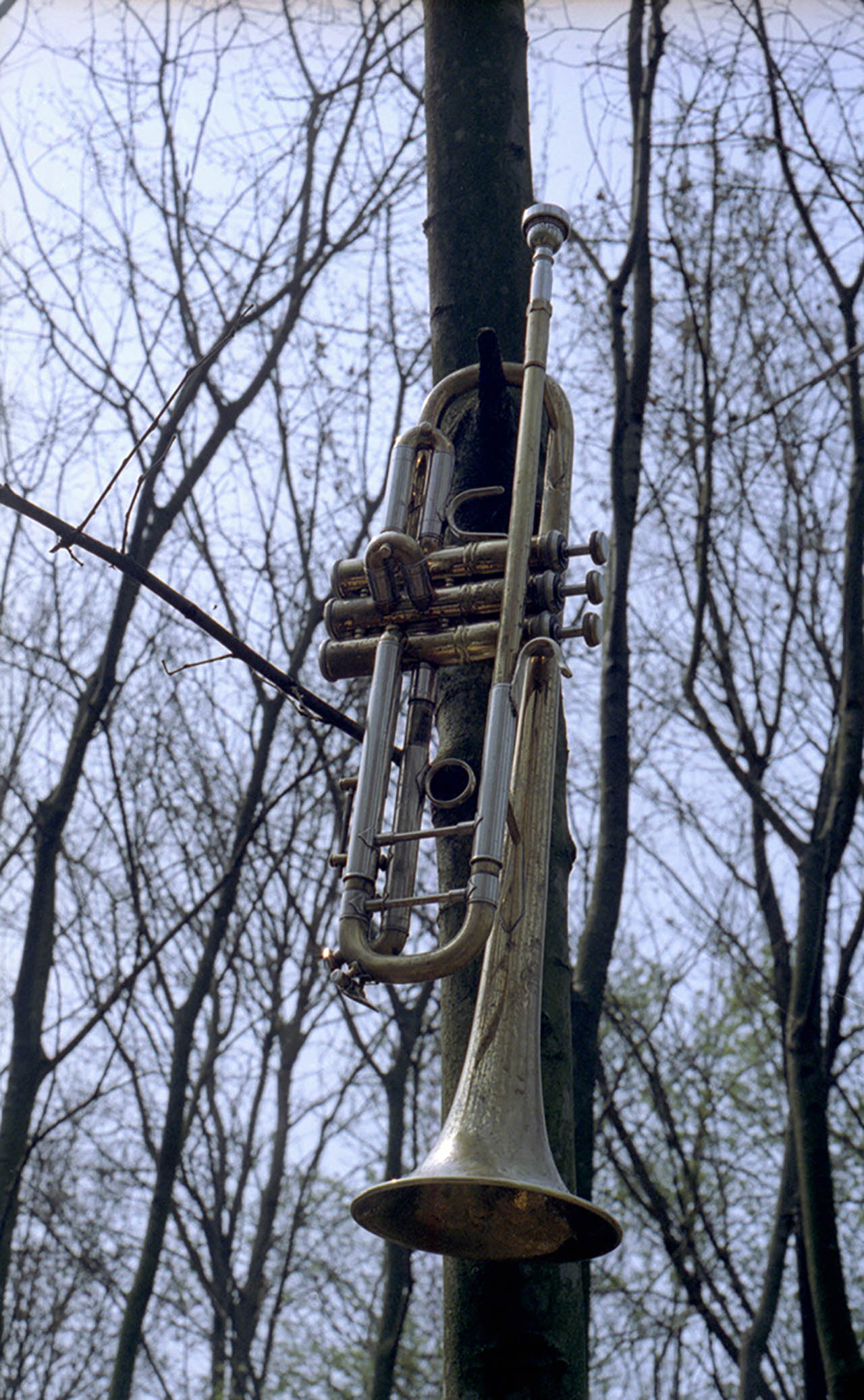 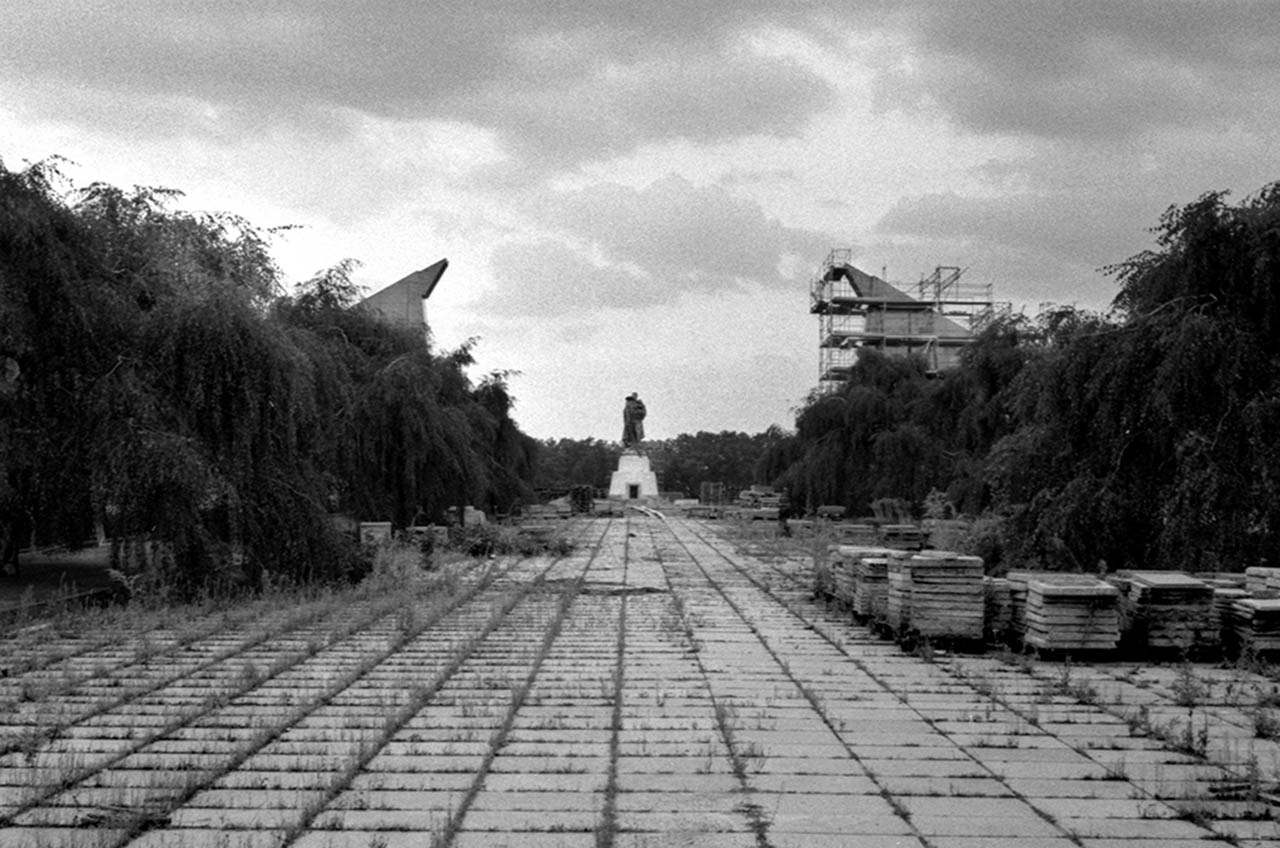