a short fiction by Michele Gurrieri

A woman married to an evil man is trying to escape from the obsession that is pursuing her. The film plunges us into the maze of her nightmares. Lontano is a visual and sound research about what cannot be filmed: hallucination and nightmare.

Lontano was my graduation film at La Fémis. It was bond to a memoir about The Image Processing of Dreams and Hallucinations where I analyzed the relationships between directing, set designing and filming techniques among filmmakers such as Buñuel, Hitchcock, Polanski, Bergman, Altman, Maya Deren, Samuel Beckett, Lynch, Bava, Corman and Svankmajer.
The film was an opportunity to experiment in complete freedom with actors and techniques such as stop-motion, tilti and shift lenses, ultra-wide lenses: by playing with parameters such as shooting rate and shutter time, creating different atmospheres in the same set, I was able to play with my images in a way close to pictorial figuration.
The film is claustrophobic, it tries to sketch in a few minutes a deranged, sick univers, touching evoking the themes of gender roles and creativity in marginality, while taking distances from a classical dramaturgy. 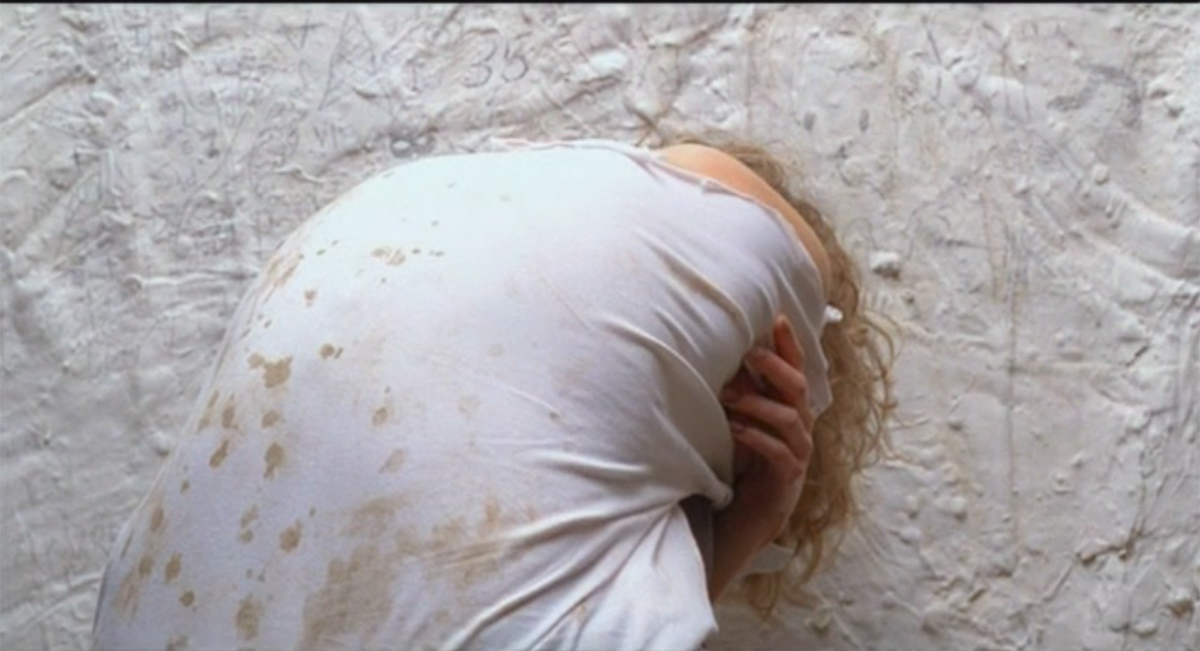 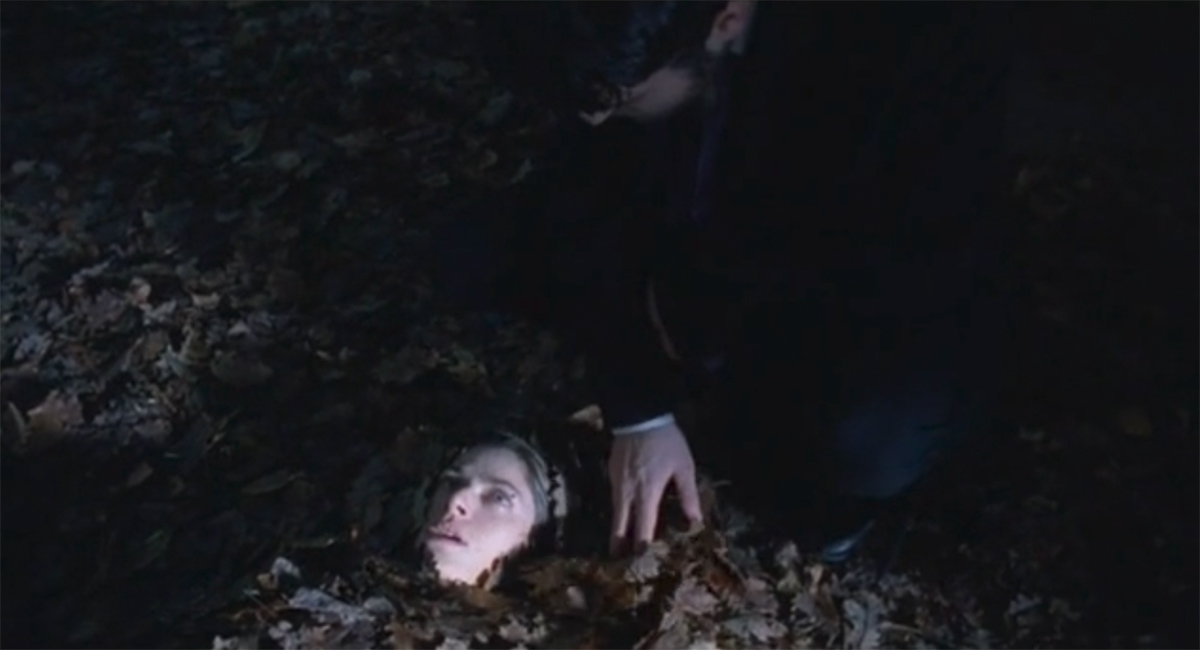 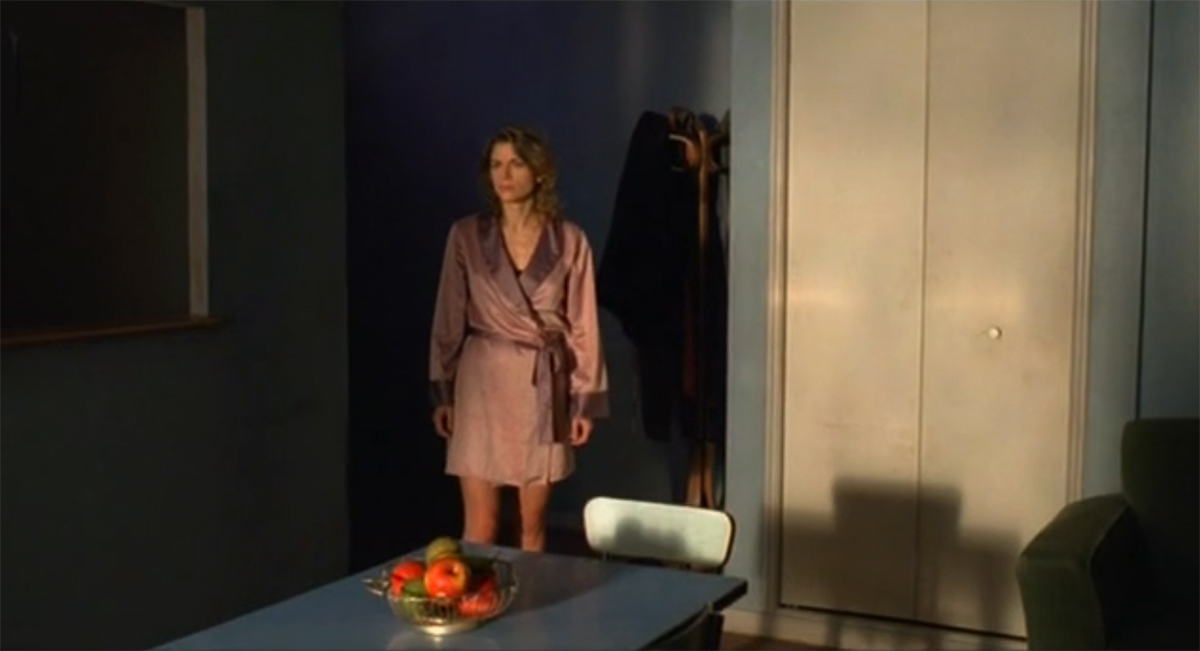 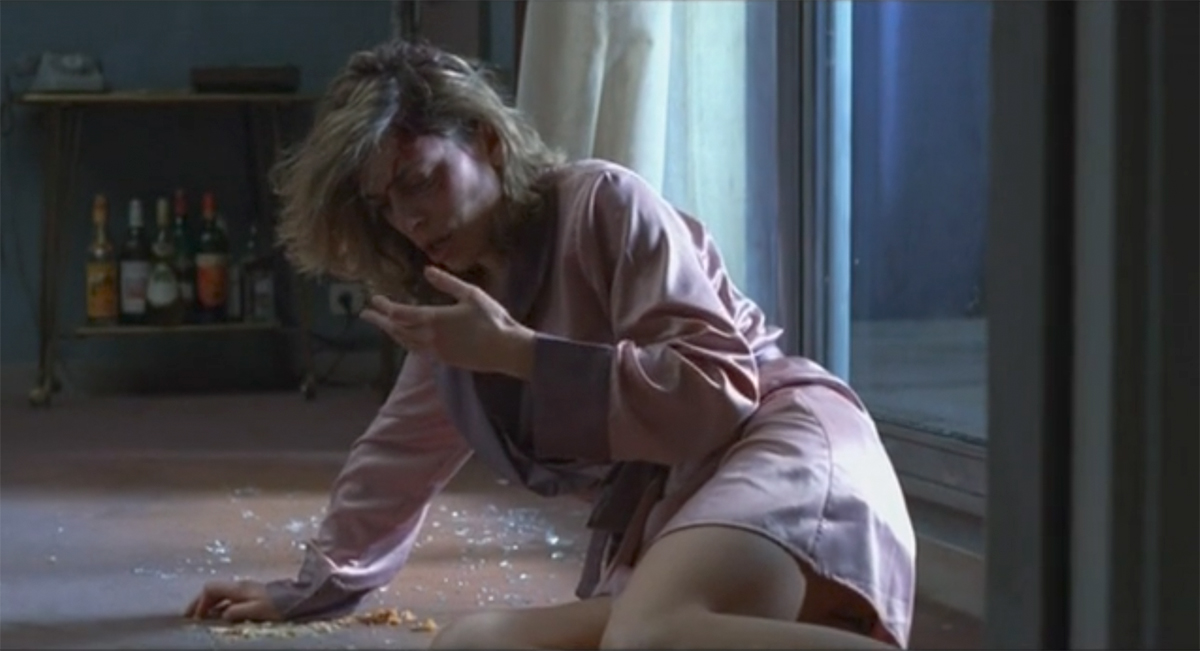 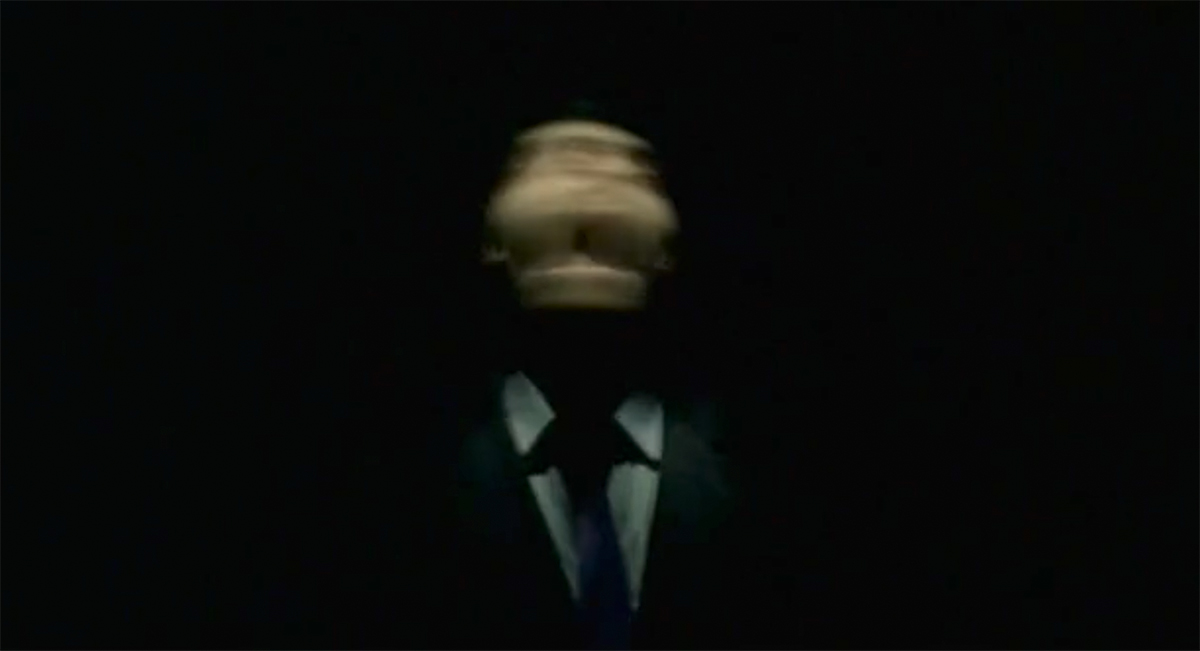 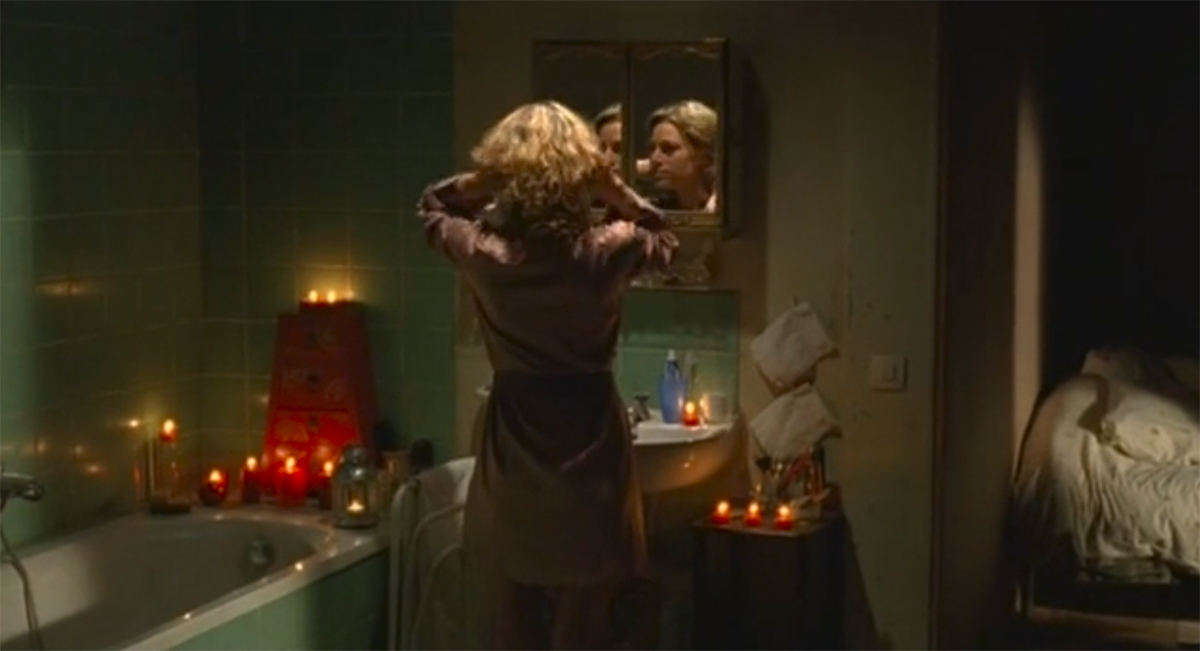 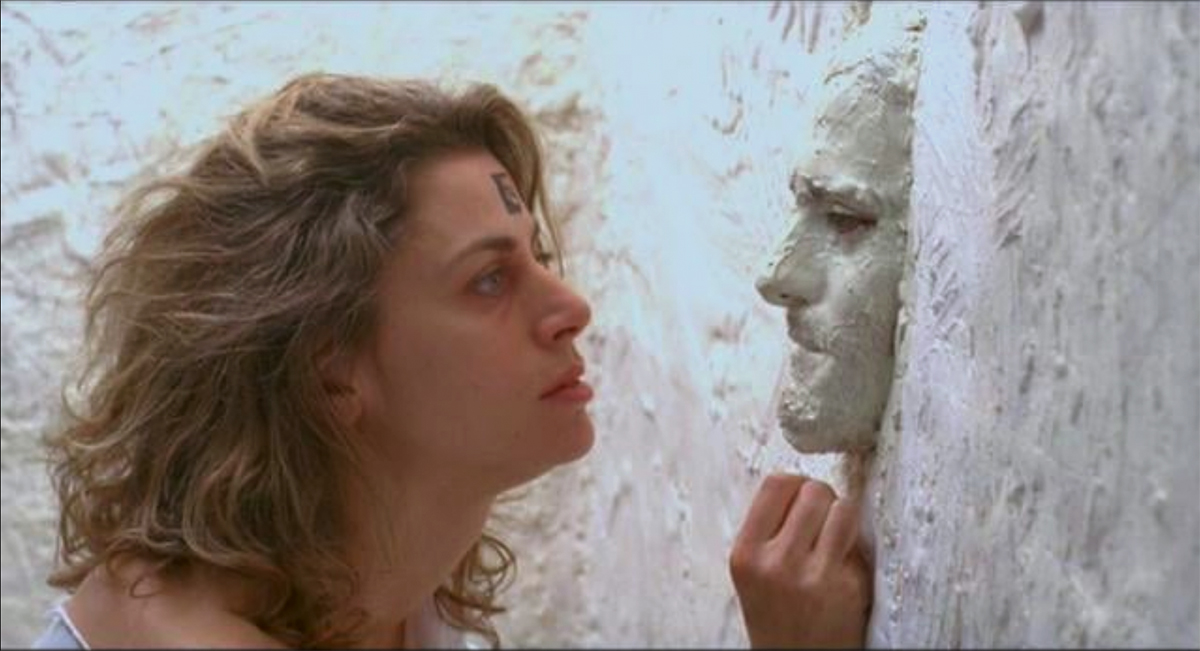 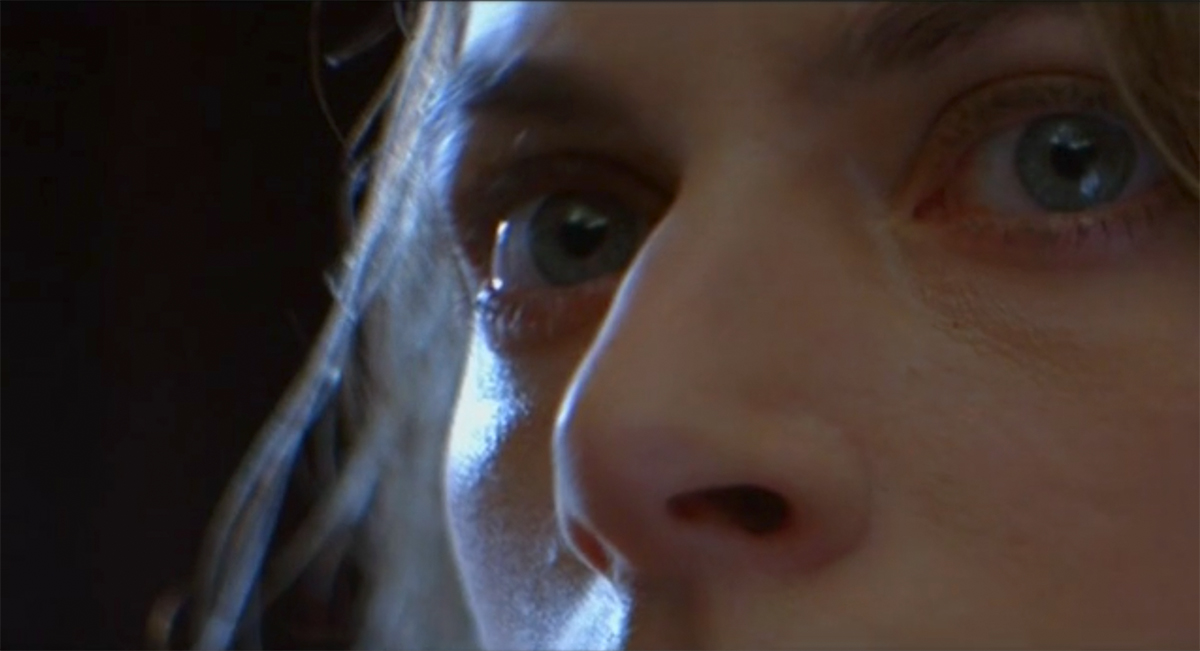