a documentary by Christophe Nanga-Oly

At the beginning of the project, there was a desire to film the daily life of a community of a group of Bulgarian workers, having set up a makeshift camp on the edge of the Porte de Bagnolet expressway in Paris. Eastern Europe and Paris are at the same time connected and separated by a route, a route that passes through this expressway. ÉCHANGEUR PORTE DE BAGNOLET DECEMBRE 2007 was shot during the winter of 2007-2008 as part of a documentary exercise of the Fémis. Christophe Nanga-Oly had spotted a camp of workers from Eastern Europe located on the lawn along the highway close to the Porte de Bagnolet, in Paris. These were a few dozen Turkish-speaking Bulgars, belonging to a stigmatized minority in their country of origin. It was very hard to communicate with tem because of the language barrier: we spoke neither Bulgarian nor Turkish, they spoke only a few words of French or English, Bulgaria had just joined the European Union, so the status of these workers was special: not wanted by the french state, their presence on French territory was not completely illegal. However, shortly after the shooting began, the camp was brutally evacuated by the police forces. Most of the camp’s inhabitants returned to Bulgaria paying for the ticket thanks to extended financial assistance from the Ministry of Interior. Some of them stayed, parked in their cars in an unnamed street on the other side of the ring road, between the city limits of Bagnolet and those of Paris. 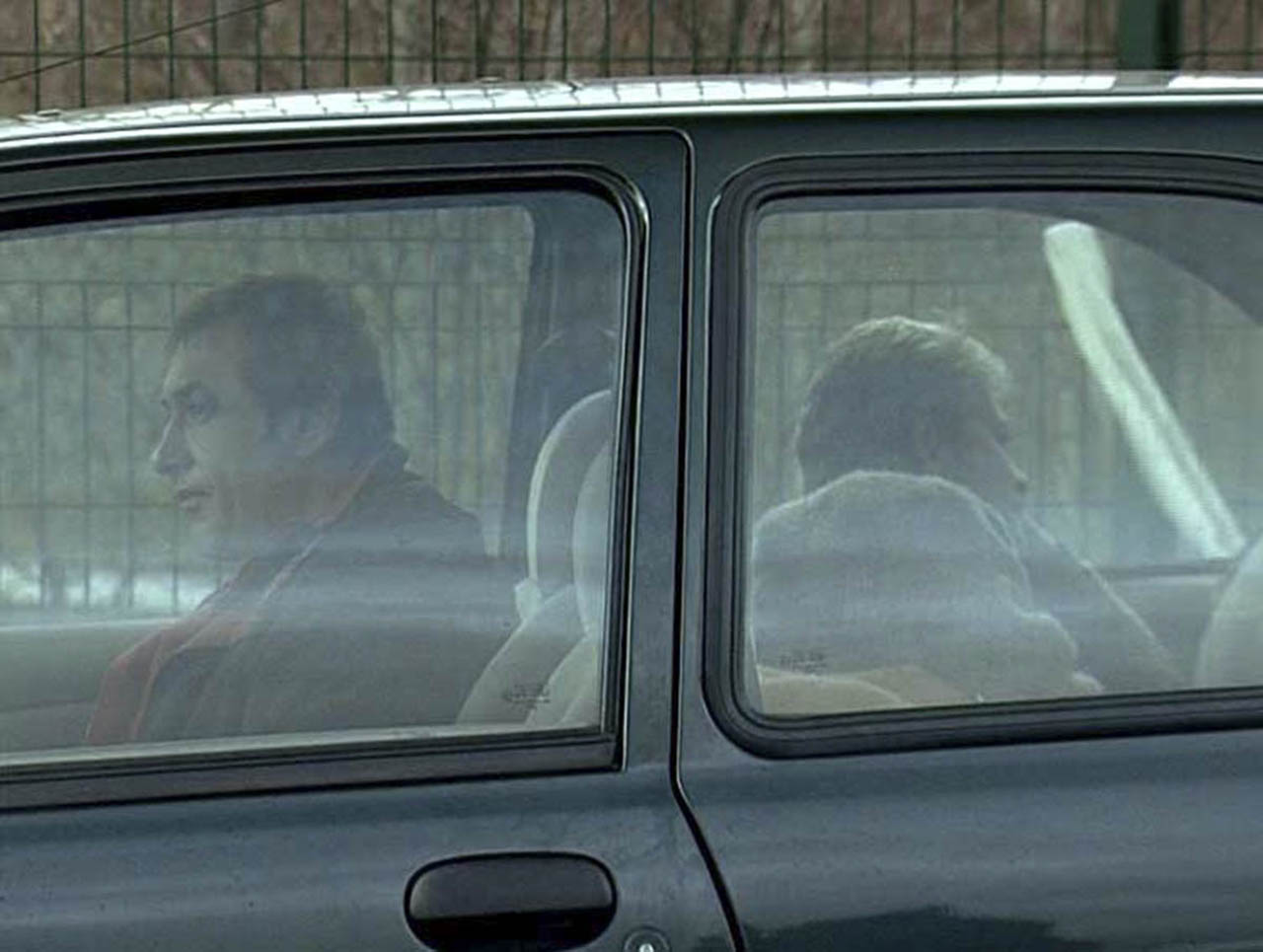 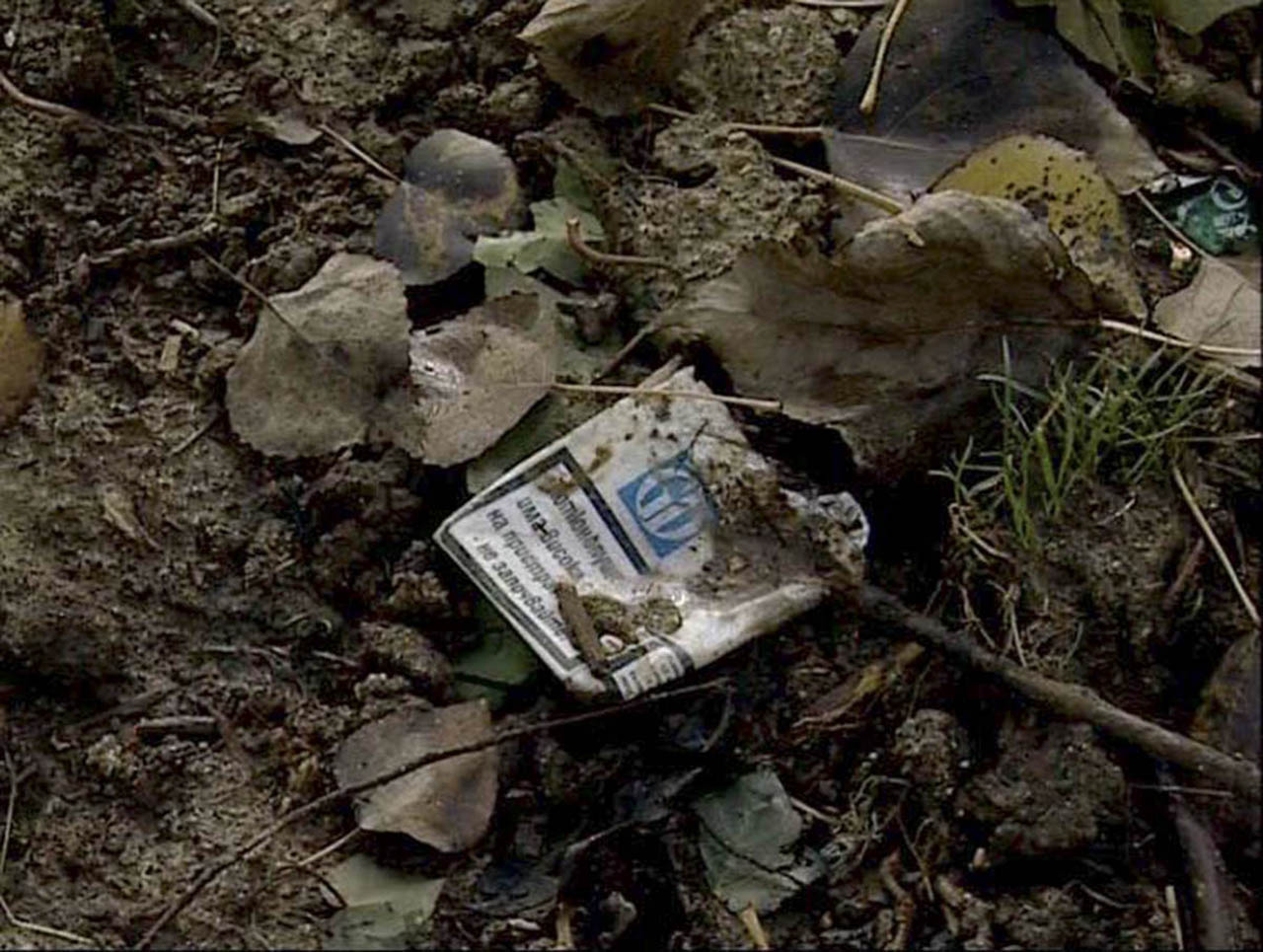 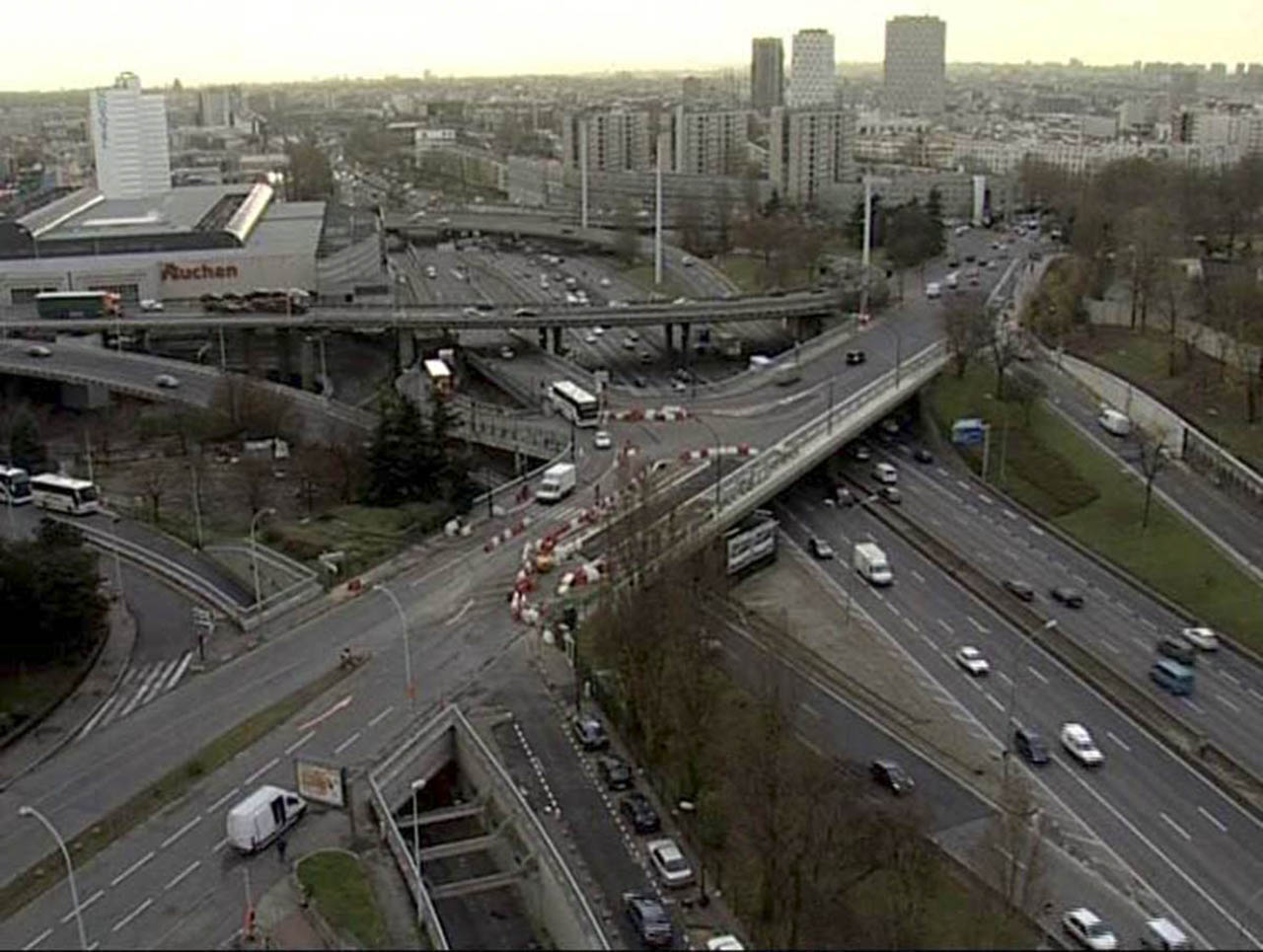 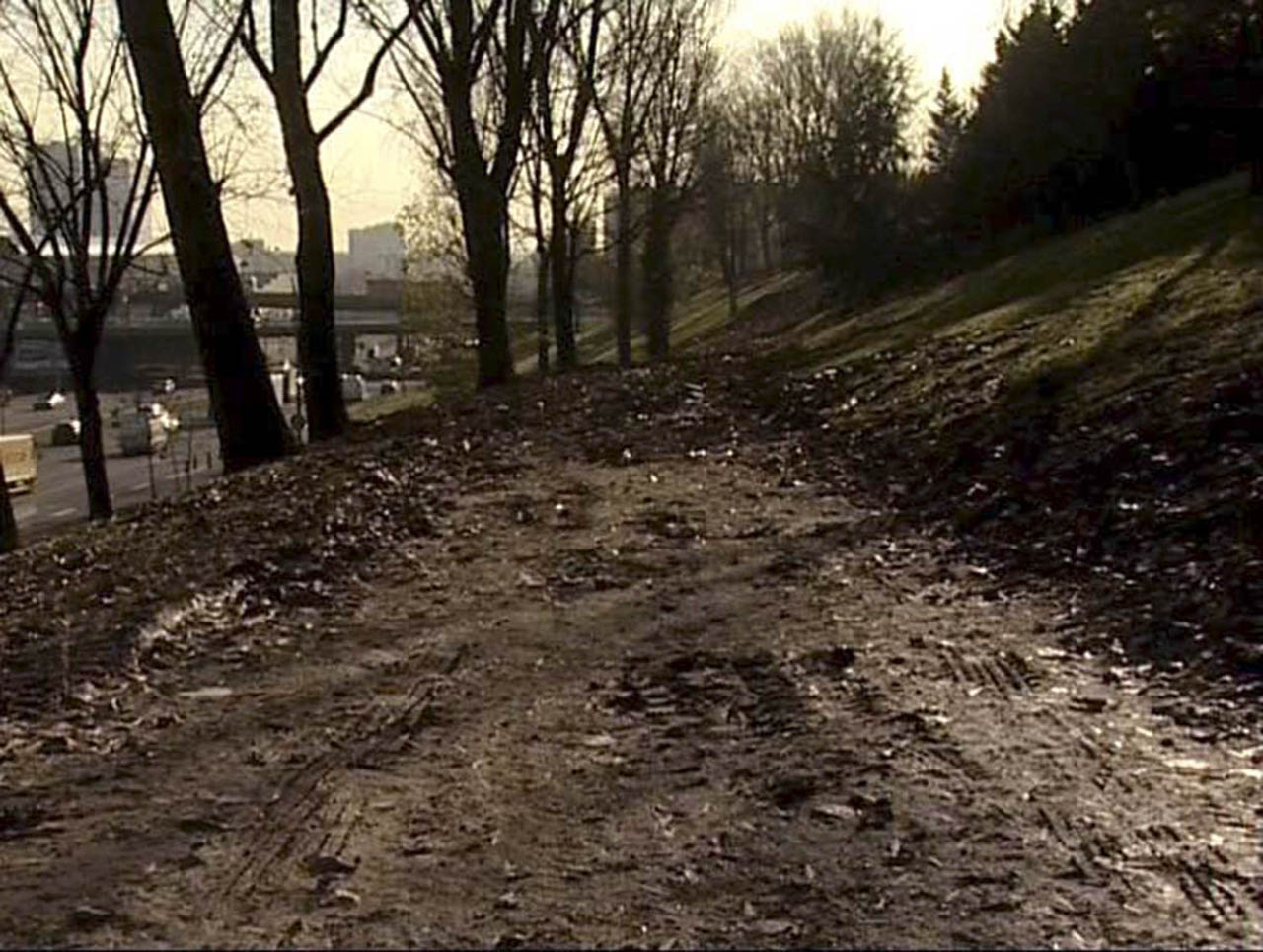